Jazz in the House: Ivo Neame

See more from: Music Jazz in the House

Overview
About Ivo
Performers
COVID-19 Precautions
This event is in the past. It was held on the 4th November 2021.

Over the last ten years, Ivo Neame has led ensembles that have performed all over Europe at notable jazz festivals and venues. The music is an exploration of contrast and represents an ongoing quest to house multiple musical styles and influences under one roof.

This varied mix of sonic landscapes springs from a desire to find emotional resonance with audiences in as many ways as possible. The styles of the pieces range from serene, calm and reflective atmospheres to intense, high-octane, polyrhythmic grooves. Improvising is at the heart of the band’s approach to dealing with all of these musical structures, thus ensuring the fresh uniqueness of each performance.

Ivo Neame is an award-winning pianist and composer. In addition to leading his own bands, he is a vital cog in several of European jazz’s most forward-looking groups including Phronesis and the Marius Neset Quintet. He regularly performs at jazz festivals worldwide, collaborating with ensembles as diverse as the Frankfurt Radio Big Band and the London Sinfonietta.

Ivo discovered music at an early age by playing his parents' piano, albeit with drum sticks. Ivo went on to study at the Royal Academy of Music, and since leaving in 2003 he has performed and recorded with highly esteemed musicians at home and abroad such as Julian Argüelles, Kenny Wheeler and Hermeto Pascoal. His seventh album under his own name “Glimpses of Truth” is due for release on Whirlwind Recordings in 2021.

“That Neame is one of the most interesting jazz pianists of his generation may be clear. That he is getting better and better is too. The 10 years of almost constant being on the road with bands has given him a prominent role in the front line of British jazz.” - Written In Jazz 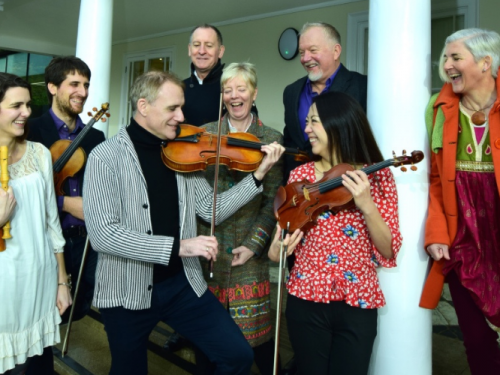 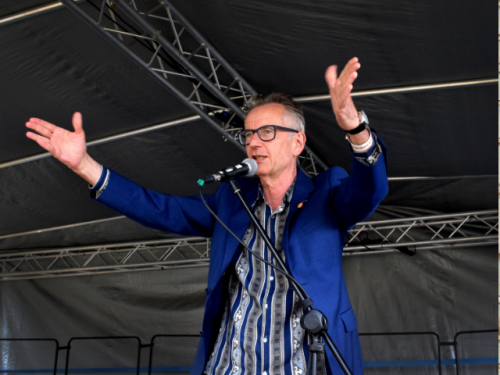 Thursday 28 July
An abundance of fun and laughter with music, magic, poetry and participation, this musical cabaret is a fabulous night for the whole family!
See more 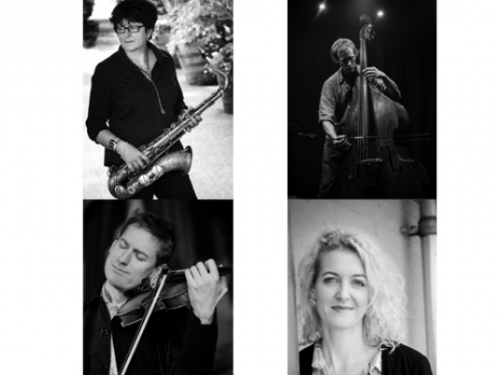