This is a six-week writing course running from Tuesday 13 September 2022 to Tuesday 18 October 2022.

A course to give writers, whatever their experience, a chance to work in a supportive group and find inspiration through exercises that are tailored to unleash the imagination.

Esther Freud is a novelist, playwright, and creative writing teacher. Her first novel, Hideous Kinky, was published in 1992, and as well as being shortlisted for the John Llewellyn Rhys Prize was made into a film starring Kate Winslet. Over the years Esther has written a further eight novels, and a play, Stitchers, which had a sell out run at London's Jeremy St Theatre in 2018. Esther also writes for newspapers and magazines, and teaches creative writing, most recently in her own local group. 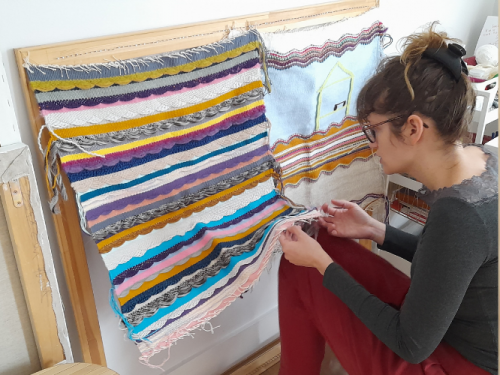 Monday 12 September
This introductory course is the perfect opportunity to get into weaving. Tutored by experienced textile artist Zsofia Hajdu, you will mix and match different yarns to create beautiful shapes and textures, learn how to design and weave patterns, and add an extra finishing to your piece.
See more 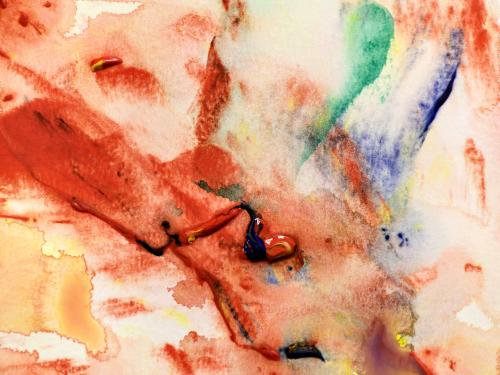 Thursday 15 September
This class is the perfect opportunity to learn the basics of two wonderful paint mediums; how to mix, blend and layer watercolour and how to apply acrylic.
See more 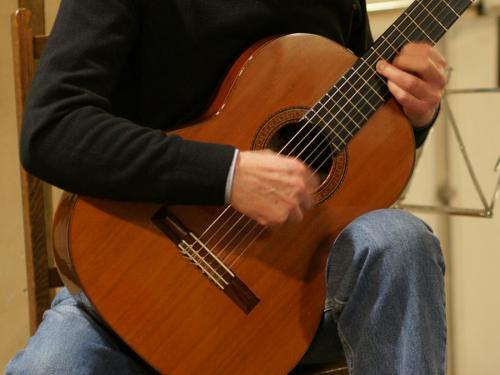