Writer and living history specialist Jonathan Lovett transforms himself into Samuel Pepys to tell you why he visited Highgate in July 1666 and what he made of Lord Lauderdale and his dining companions. He will also give you the latest on the Great Plague that has been devastating London and all the gossip on his friend, the famous actress Nell Gwyn, whom it is reported was less than impressed by Lord Lauderdale - although he allowed her to live in Lauderdale House in 1670!

Find out more about the rest of the Heritage Weekend here.

For the last six years Jonathan has been co-running with his partner Tales of Plague and Tales of Fire - living history companies devoted to hosting guided walks, talks and school workshops on The Great Plague, The Black Death and The Great Fire of London. In 2015 they staged the 350th Anniversary of the Great Plague Festival - a three-day festival featuring music, drama, talks, walks, workshops, exhibitions and a dead cart procession to commemorate the anniversary of this grisly event. 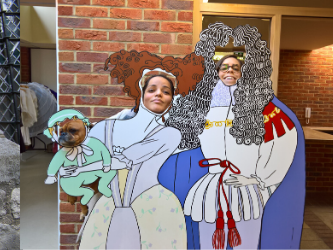 Take a step back in time at Lauderdale House's annual Heritage Weekend. 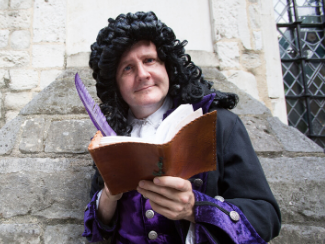 In honour of Heritage Weekend, this interactive fun one-man show by Tales of the Plague brings the history behind the plague and the Great Fire of Lond 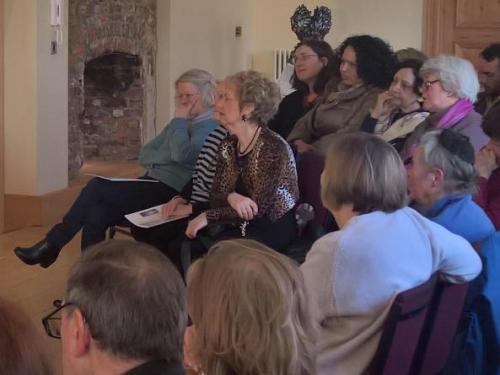 Saturday 22 February - 12:15pm
An informal chat by our Board members Peter Barber OBE and Nick Peacey MBE about latest discoveries about the history of the House and its colourful characters.
See more