An informal chat by our Board members Peter Barber OBE and Nick Peacey MBE about latest discoveries about the history of the House and its colourful characters. Come along to hear what we’ve found out, ask questions and even offer to do some research yourself!

Peter Barber OBE, FSA, FRHistS has known, loved and been intrigued by Lauderdale House since the early 1950s and has been a Board member since the 1970s. He is a co-author of Lauderdale Revealed: A History of Lauderdale House, Highgate (1993) and continues to research the history of the House. He was employed by the British Library as a curator for 40 years, most recently as Head of Maps and Views (2001-2015). He has curated a series of major exhibitions, authored numerous scholarly articles and popular books and has been involved with and appeared in various television and radio series.

Nick Peacey MBE has been a Trustee of the Lauderdale House Society since its formation in 1978. He recently stepped down as Chair of the Board, when he was awarded an MBE for services to the arts and to the community in North London. Nick is now Vice-Chair and maintains his commitment to enhancing and promoting the House’s heritage education and accessibility. Former Classics teacher turned campaigner, Nick is the founder of the Friends of Highgate Roman Kiln. He has built and fired a series of kilns using clay and wood from Highgate Wood.

Find out more about the rest of Heritage Weekend here. 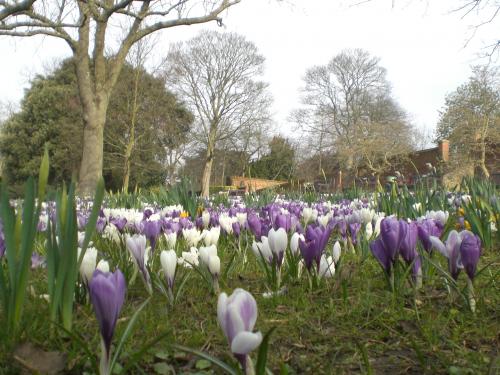 Join creative ecologist Richard Layzell on a unique and fascinating walk, talk and performance around Waterlow Park where he has an artist’s residency. 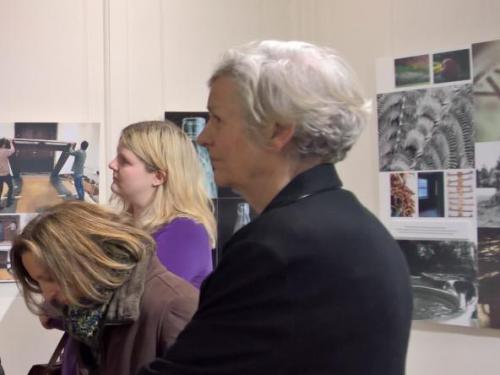 Join an expert tour guide to explore Lauderdale House as part of this year's Heritage Weekend. 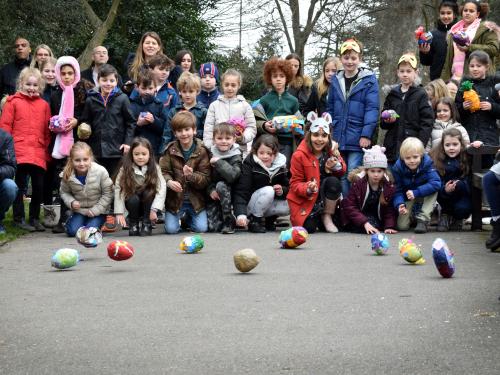 Join us on Easter Sunday from 11am to 1.10pm for our traditional Easter eggstravaganza - a fun and creative family event packed with egg decorating, a mini egg hunt and the great egg roll.