Overview
The Performers
The Programme

The Braid Ensemble arrives in Highgate!

Following their recent major success at the Southbank Centre's Purcell Room, The Braid Ensemble makes its first appearance at Lauderdale House, with a programme of hauntingly beautiful work by their founder - the widely-acclaimed composer David Braid.

David's work - described as "very honest stuff" by Steve Reich - has wide popular appeal, while also holding the fascination of musicians/music lovers across the genres. His music is lyrical, concise and instantly recognisable.

Braid is a true original that stands entirely outside both mainstream modernism and populism; his music stays with you long after hearing it, while always leaving you wanting more.

The Braid Ensemble has an unusual instrumentation of clarinet, guitar and piano - described by one reviewer as being "simultaneously intimate and broad in sound" - making for a remarkably wide tonal palette.

The players: Anthony Bailey - clarinet; Gerard Cousins - guitar; and Rossitza Stoycheva - piano, are world class virtuosi, all of whom follow international careers as soloists, composers and conductors in their own right.

Three Glass Sculptures
Symphony for Trio
Fugue for my Friends

(all music by David Braid)

This Programme may be subject to change.

Tickets £13, £11 Concessions. Available on the door on the night. 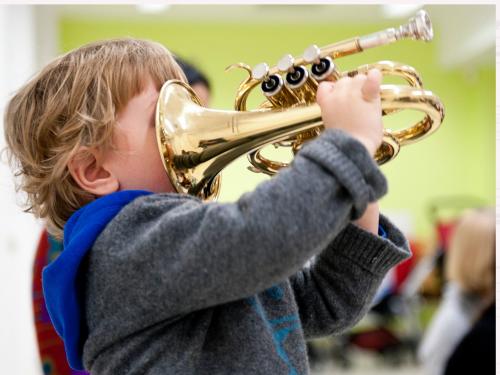 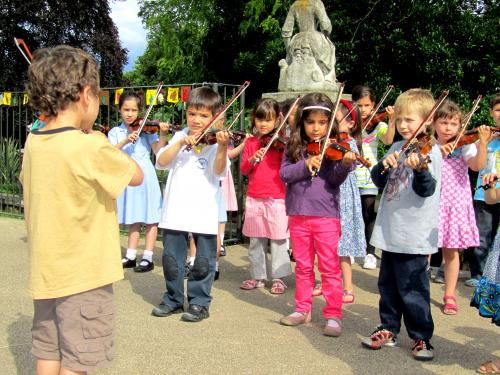 Moving online due to lockdown restrictions
Encourage your child to learn to play the violin with the Suzuki Method.
See more